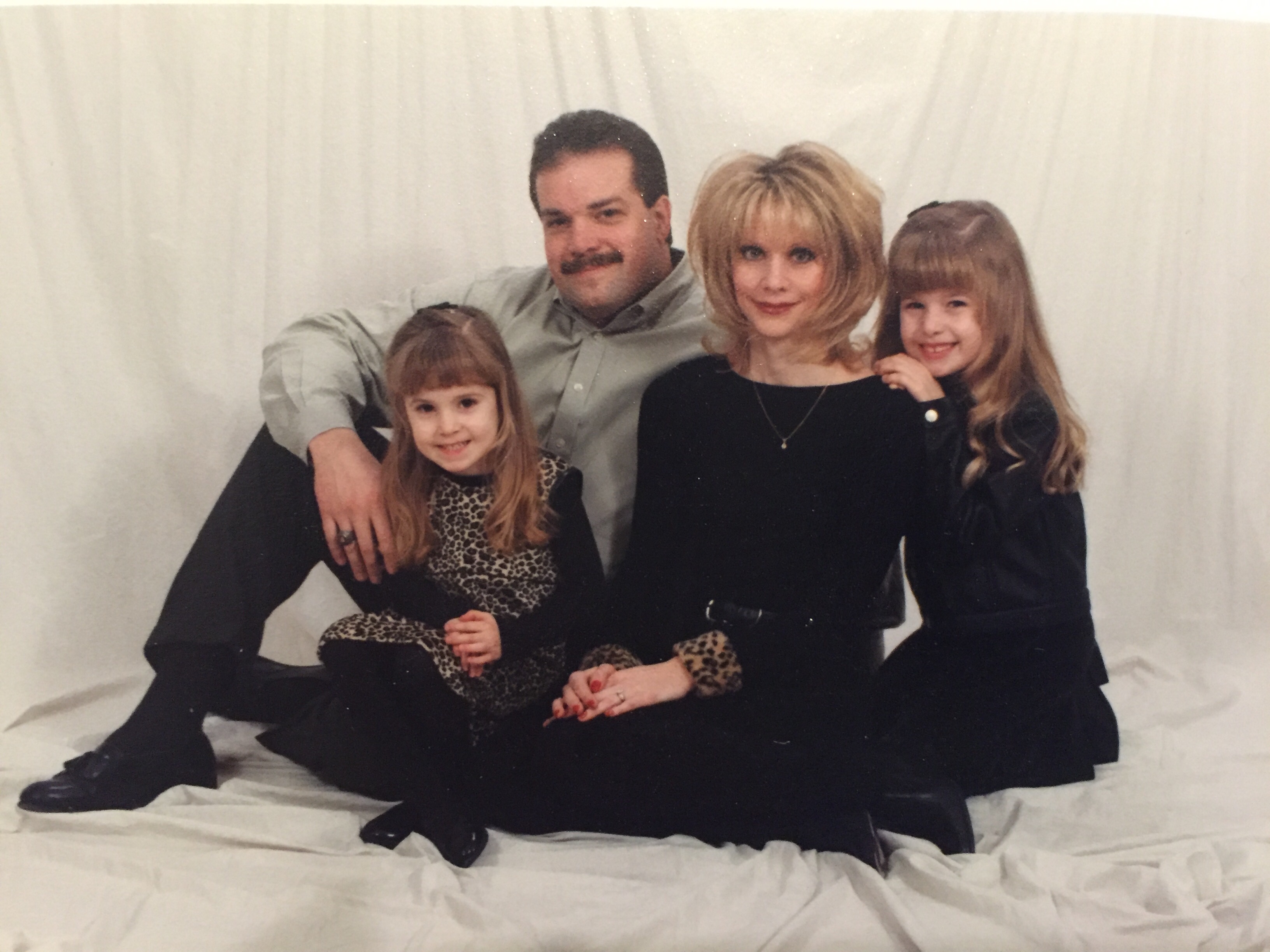 Original post by Thought Catalog, I revised it slightly.

1. When I was little, she automatically played with the Ken doll and was cast as the boy or servant in all of my games. She draped a dish towel over her arm and played the butler while you ruled as queen every single time. In my case, we would play a cleanup monster game, where I would be the monster and “sleep” on the couch while she cleaned up the dinner table.  If I woke up before she finished cleaning, she lost. Sometimes she would want to be the monster, but there was no alternative. You stood fast in your rules even when she cried. This is the way things were.

2. I think back on times when I foolishly bullied her because I were a child and had no idea what I was actually saying. I cringe every time you think of the times that she would be scared of the dark and would want to sleep in my room; I told her that she had to sleep closest to the window because if the Boogeyman came in, he would eat her first and wouldn’t be hungry enough to eat me. I also told her that a woman had died in our shower before we moved in (she had no idea that we built the house) and her ghost and dead body haunted the attic. The attic entry was in her closet, so I can imagine that’s another reason she wanted to stay in my room.

3. There is no one on earth more beautiful than your baby sister. I watched her grow from a darling baby, to a pipsqueak grade-schooler. I suffered with her through her awkward phase (which was HILARIOUS), very seriously considered beating up sixth graders for teasing her about her acne and taught her how to apply a good concealer. I watched as she blossomed into a woman who turns heads and who could, obviously, work as a model if she wanted to. I simultaneously become protective when men hit on my sister while also thinking “well…DUH.” I shine with pride when I show her picture to friends and coworkers and smile on the rare occasion someone says that we look alike because let’s be honest, her brown hair and brown eyes and dark complexion doesn’t match my blonde hair and blue eyed white ivory face.  Throughout the years, it really never mattered what she looked like, she has always been perfect to me.

4. If she plays sports, she is the best, even though she’s really not that great. She is a warrior goddess and takes no prisoners. I cheer her on and wonder how she got to be so awesome.

5. I love her even though she’s slow sometimes. She can do anything and be anyone if she sets her mind to it! Yeah, she thought that nocturnal twins were the same thing as fraternal twins, but hey! We love her anyways.

6. I know what it is like to experience pain, to be betrayed and have your heart broken. I know all too well that life can be hard. I never want her to experience this kind of heartache and do everything in my power to protect her. I attempt to provide endless advice; warn her of the mean girls, of boys who will stomp her heart. Even with this, she will experience the hurtful parts of life, and when she comes to me crying I want to bear the pain for her, take it on because I’ve had it before.

7. I love hearing about every detail of her life. I take her to dinner and let her blab on while I lean in and nod with a stupid grin on your face. Drama? Love it. Funny stories? Literally the most hilarious thing I’ve ever heard. Boy problems? BYE LOSER. This is my favorite thing on earth to do and please tell me more, tell me everything! I get a strange feeling of familiarity and realize that I’m mirroring the way my parents have looked at me all of my life. This mixed emotion of love and incredible pride- there she is, so smart and wonderful, doing the damn thing. I can’t wait to hear all about it.

8. When did she get so cool? How is she so calm and collected? Did you miss out on these cool lessons she clearly attended? Can she offer you some of these lessons?

9. I am the goofiest with her. She witnessed my painfully weird middle school years; she is well acquainted with my brand of strange and laughs with you until you both cry.  She does this weird thing with her laugh where it looks like she’s laughing, but a squeak barely comes out. Or rolls her eyes, it depends on the mood. When we’re reunited after time apart you both get giddy and giggly and although I may sometimes, UGH, embarrass her, the two of us are always laughing.

10. Please, by all means, if you want me to turn into a heaving, raging, hulk capable of homicide, talk crap about my little sister.The sweetest, most reserved woman on the planet will immediately be transformed by doing her little sister wrong. This is a danger zone from which the offender will most likely never return.  I’m serious. I have dangerously threatened many people because they either hit on my sister or insulted her.

11. She is brutally honest. If my outfit isn’t right, some friends might not admit it but a little sister straight up says, “Ew, NO.” Dang, girl, tell me how you really feel. She has known me too long to spare my feelings. If an outfit is straight up hootchie, she will tell me, but I might wear it anyway because you have been hitting the gym really hard and just let me do it, ok? Ok.

12. She lectures me more than our own mother does. When I first started talking to my current boyfriend, I didn’t hear any hesitation from my mom. I heard it from my sister. “You’re jumping to fast into this Rachel!” Okay sheesh calm yourself, you’re not my mom, I can do what I want! And you’re the little one! I should be saying this to you. But then I know that she’s doing this because she doesn’t want to see me get hurt. (My boyfriend and I have been dating for over a year thank you very much.)

13. The thought of her wedding day immediately causes me to get verklempt. She may not even have a boyfriend right now and I am being ridiculous, but it doesn’t matter, just the THOUGHT! That’s my baby sister walking down the aisle. I’m sure I will threaten that man so many times he will lose count.

14. Eventually, I’ve realized that my little sister has grown up. The one I’ve watched over all my life becomes the person I call when you feel down. She offers words of advice that leave you wondering, “What the hell, when did you get so wise?”  She then sends Snapchats that scare me and make her look like a lizard. A little part of me hopes that maybe I had a something to do with it. Either way, I am thankful for whatever it was that made her so awesome, because my little sis is the best friend I’ve ever had.